During the extensive rebrand process SKY Italia put in place in 2010, our agency was involved in the rebranding of their flagship news channel Sky TG24. After finding the right direction, guided by Rome’s creative direction, we began working on large amount of elements: logo redesign, idents, different formats openers, promo packs, stings and billboards..to produce strong identity features able to distinguish the channel. 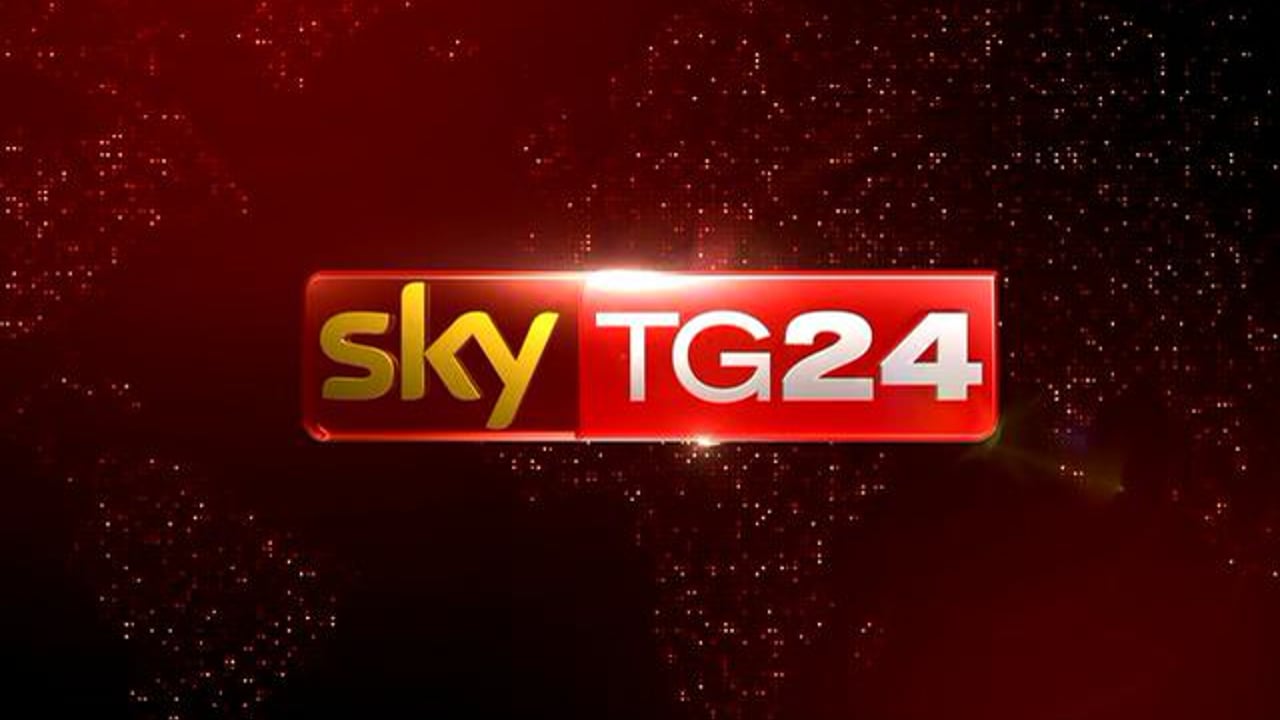