Discovery Italy assigned their most important event of 2015 to Filmmaster Events.

The entire show was based on the concept of “Think D”;  Discovery way of thinking, a way of conceiving the entertainment world, of seeing more than a television screen, of generating contents that may become social events.

We were involved in the development of the video contents projected on the five vertical screens during the show. The style had to be clean, direct, and functional. Technically speaking it was not a simple project, because every screen had a different resolution and the animations had to be perceived in their whole.

Together with the contents we developed five promos for the network top tv channels, including all the original footages and productions of 2015. 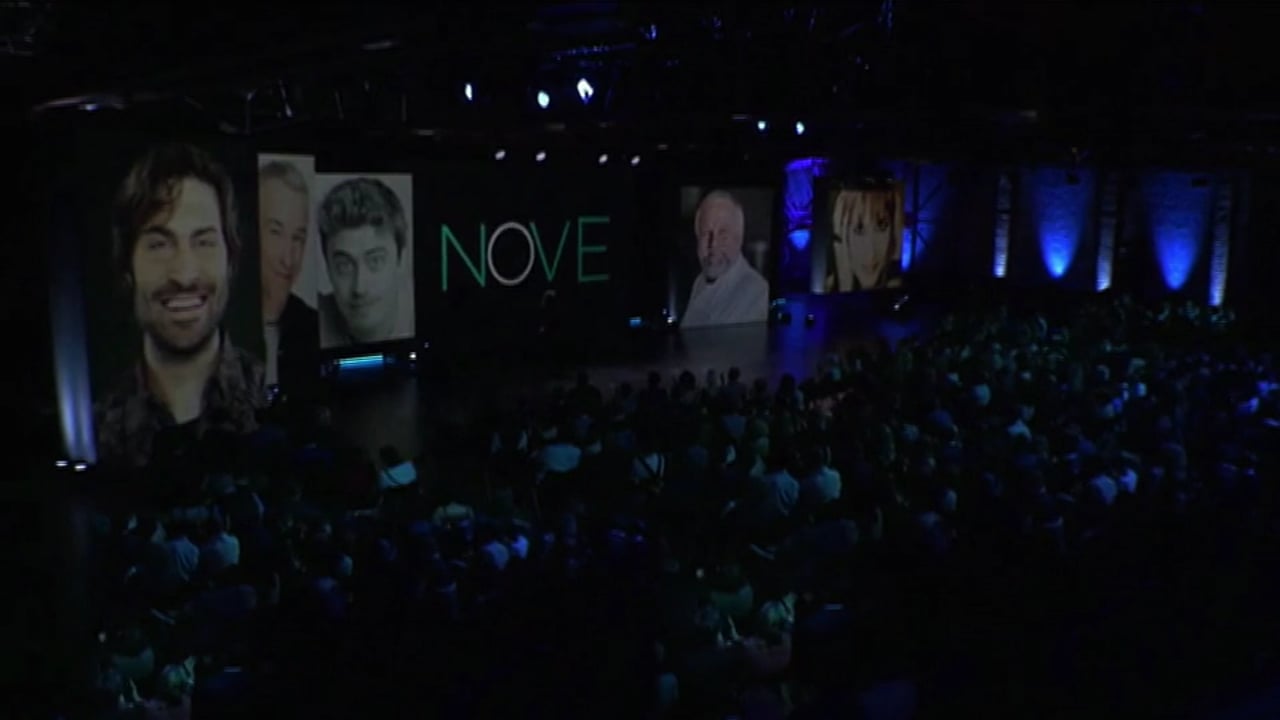 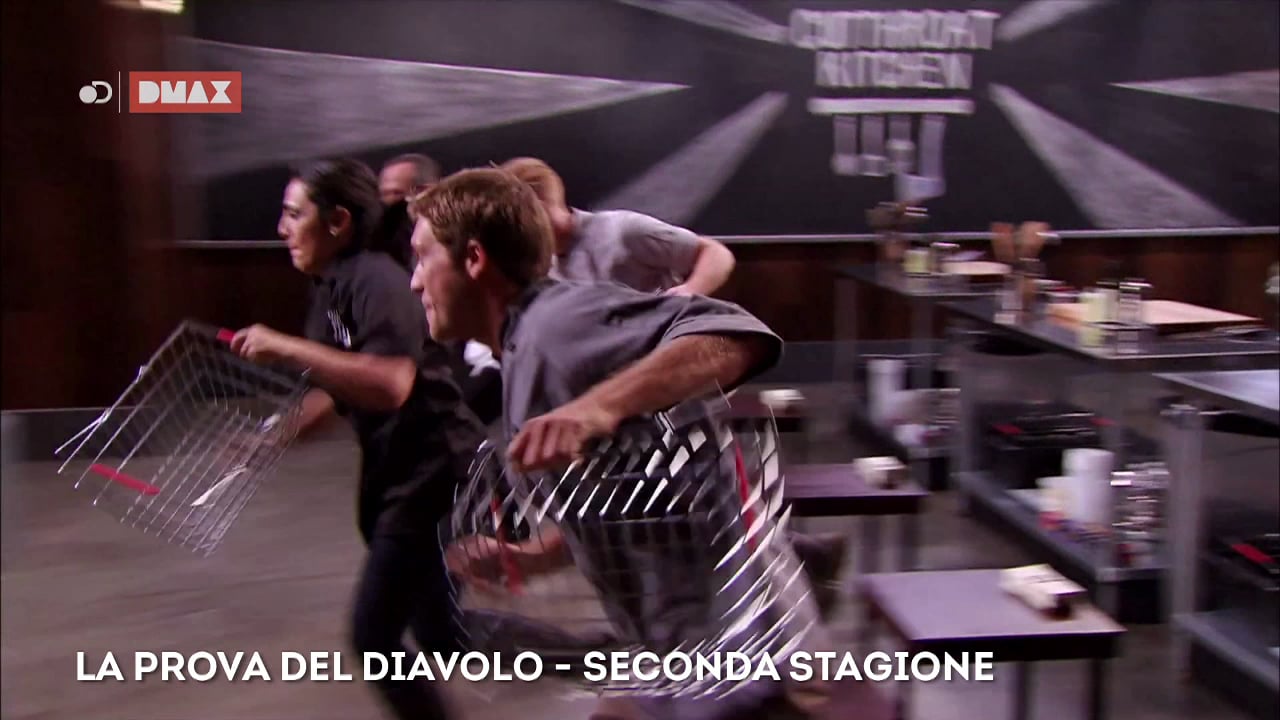 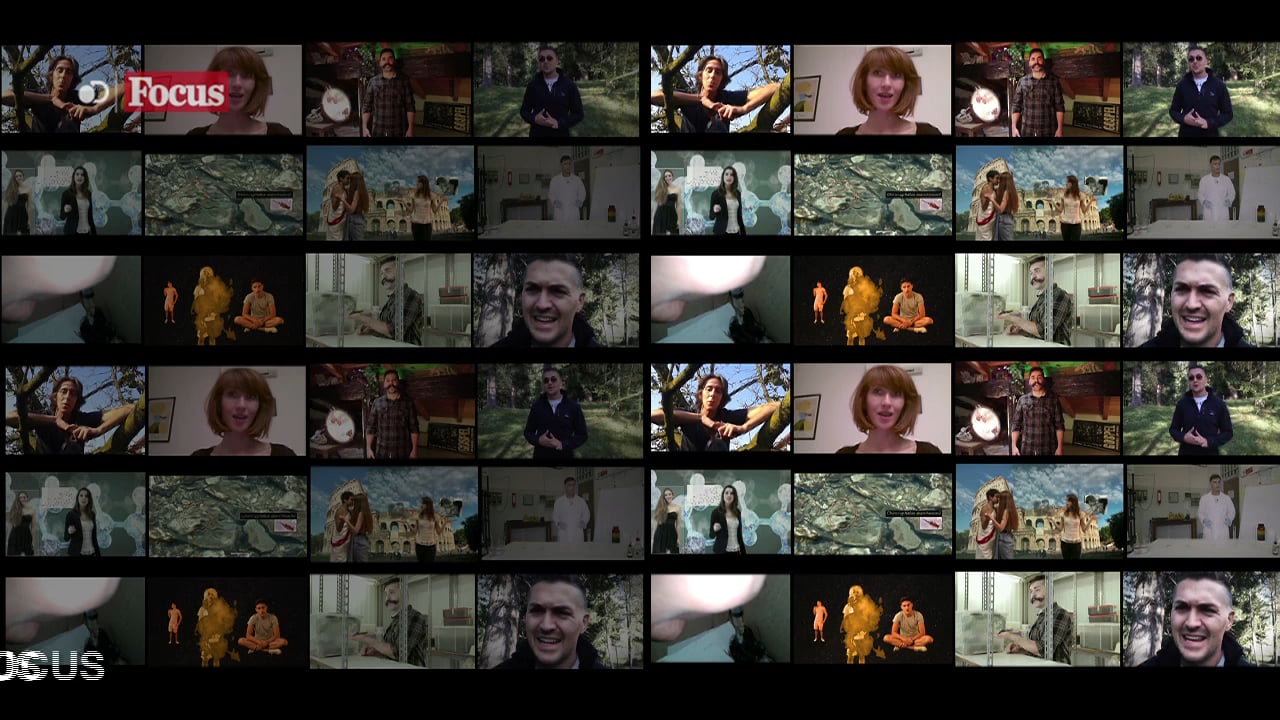 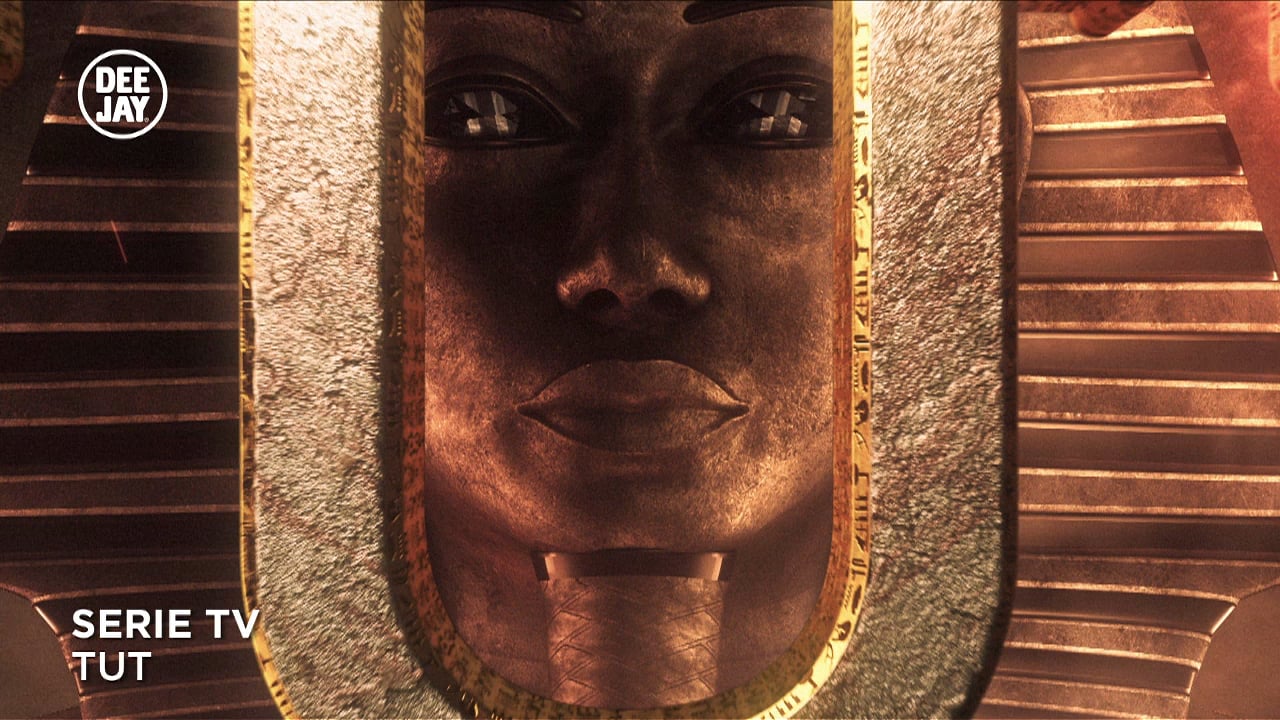 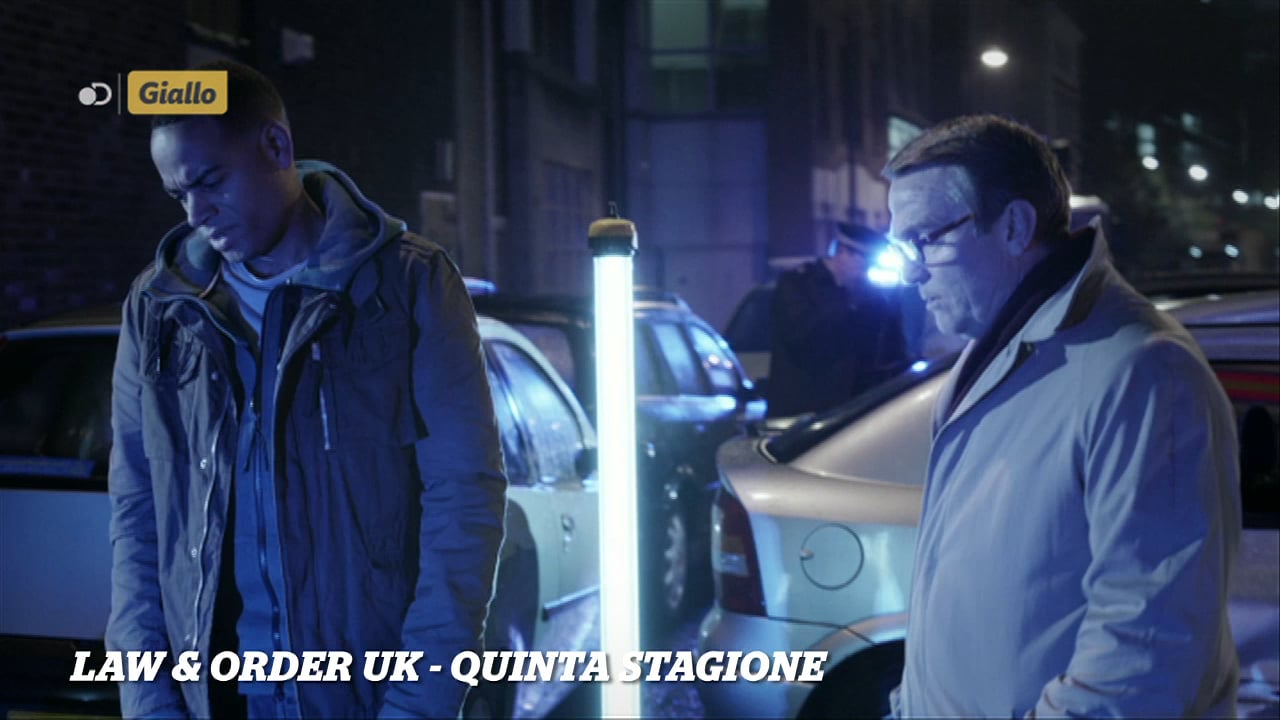