“The Makers Entertainment” is a production house based in Paris, specialized in fashion shooting and advertising. They needed to shoot a web series in Milan for the web version of Le Figaro in sponsorship with Giorgio Armani, to advertise his bag “Le Sac 11”.  Nicolas Pier-Morin, the director, needed full support in our city to set up the shooting. In about 10 days we organized the locations scouting, the troupe and the overall logistic for the production. Eleven locations where involved including the city’s externals, a tram’s interiors, Malpensa airport, the Armani Hotel and a camera car. The troupe was composed of about 35 persons. We shooted with an Arry Alexa with anamorphic lenses. Post production was made by “The Makers Entertainment” in Paris.

The journalist came from Paris to Milan to meet a mysterious writer. In episode 1 she failed to meet him in the Armani Hotel but she found a message pointing her to the Pirellone Tower next day.

The second episode begins with her going to the appointment, meet the writer and record an interview with him. But they didn’t notice they swapped their micro usb recorders…

After the interview, the journalist leaves for the airport. The writer realizes that she has his usb recorder. He therefore decides to follow her. After a long chase, he doesn’t succeed to arrive on time. She takes the planes…but the story has not yet come to an end. 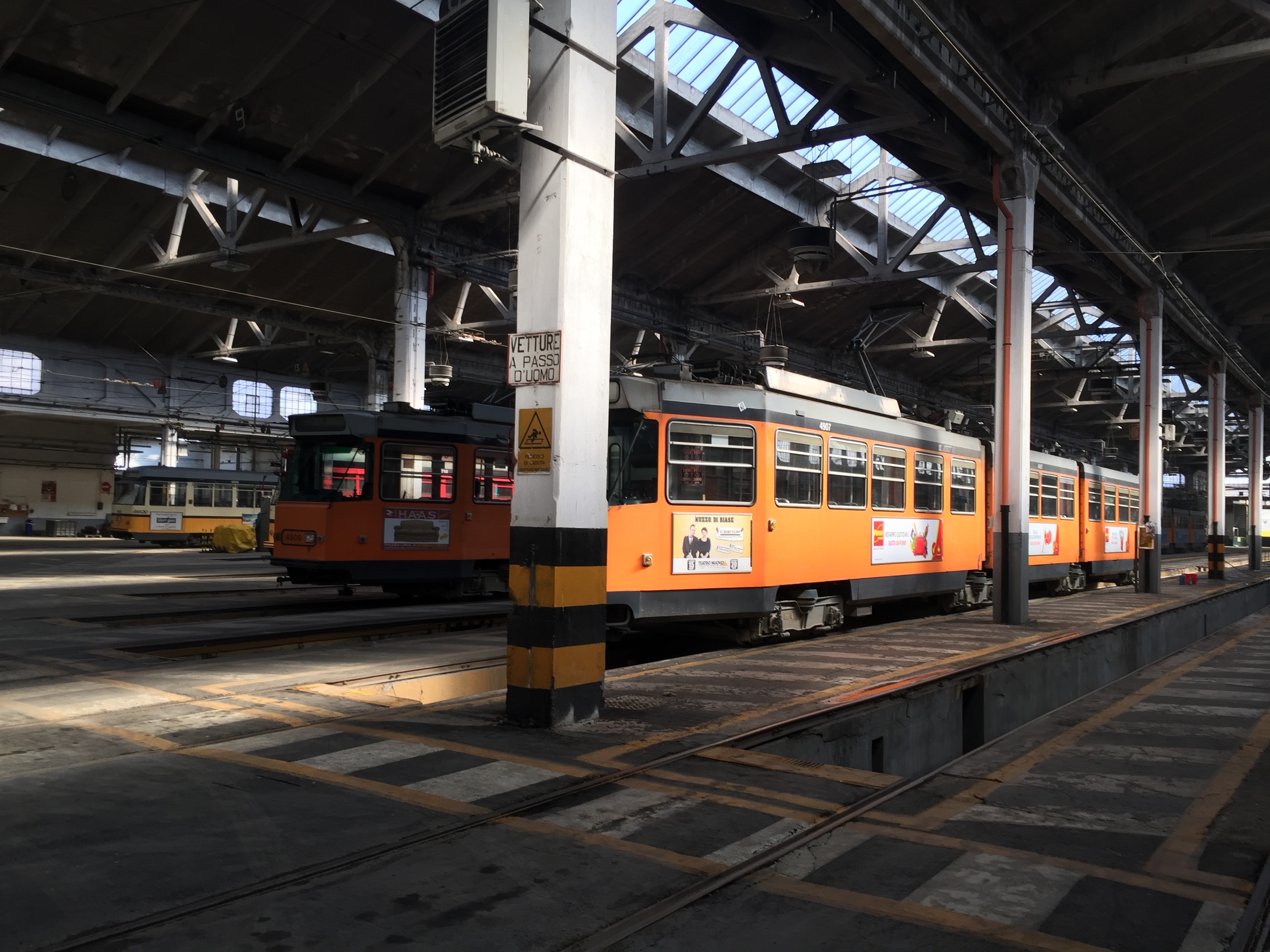 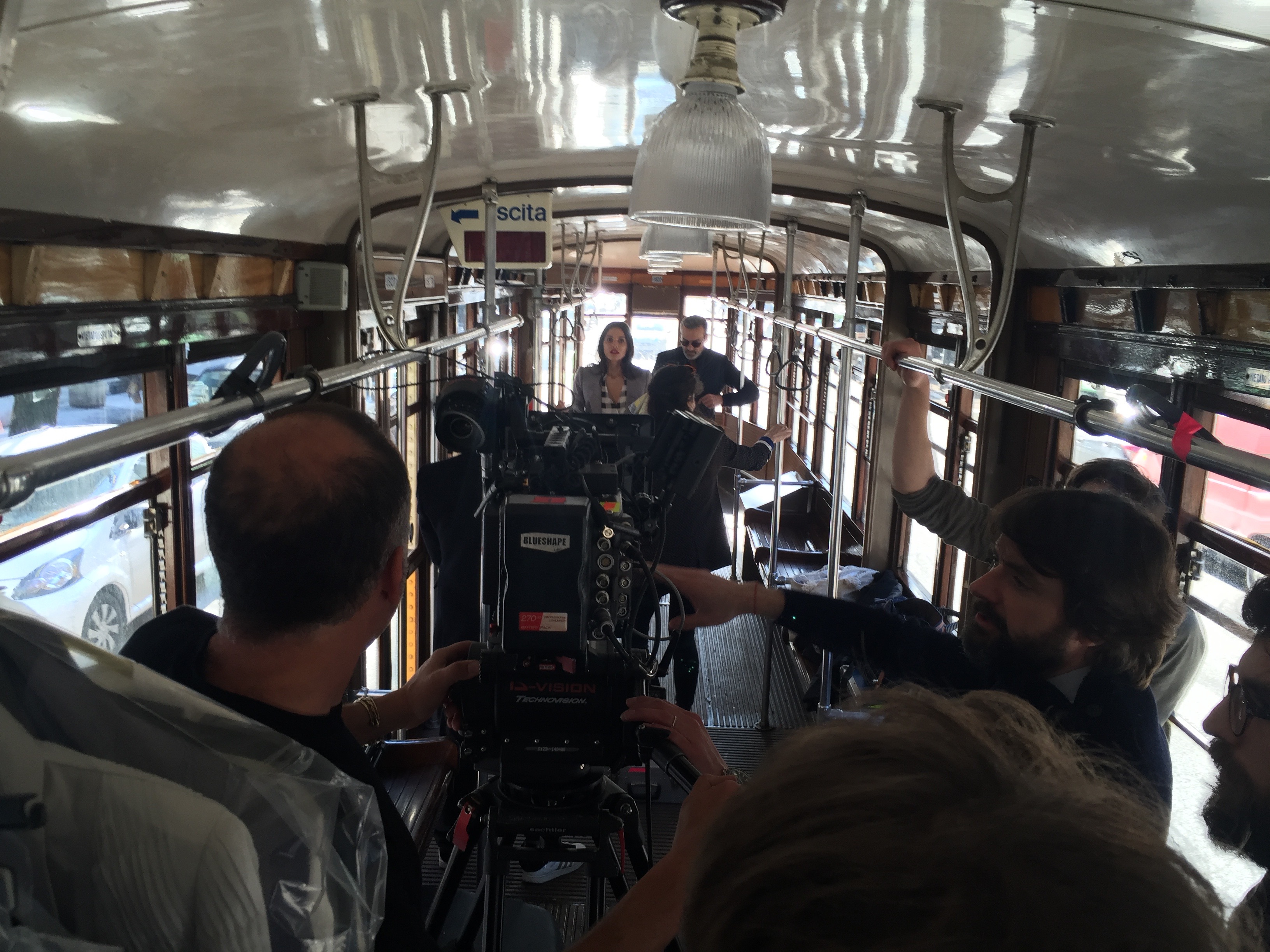 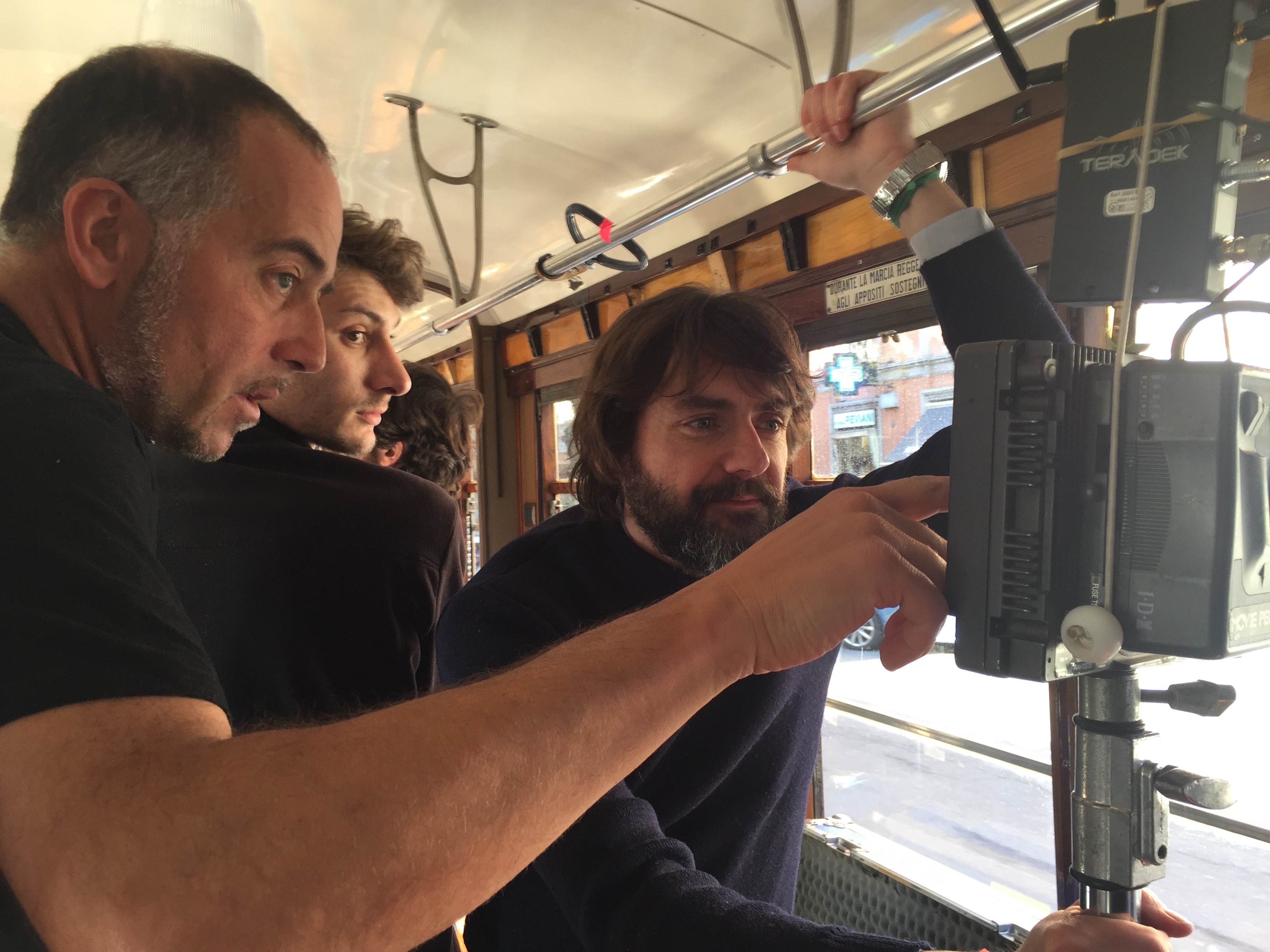 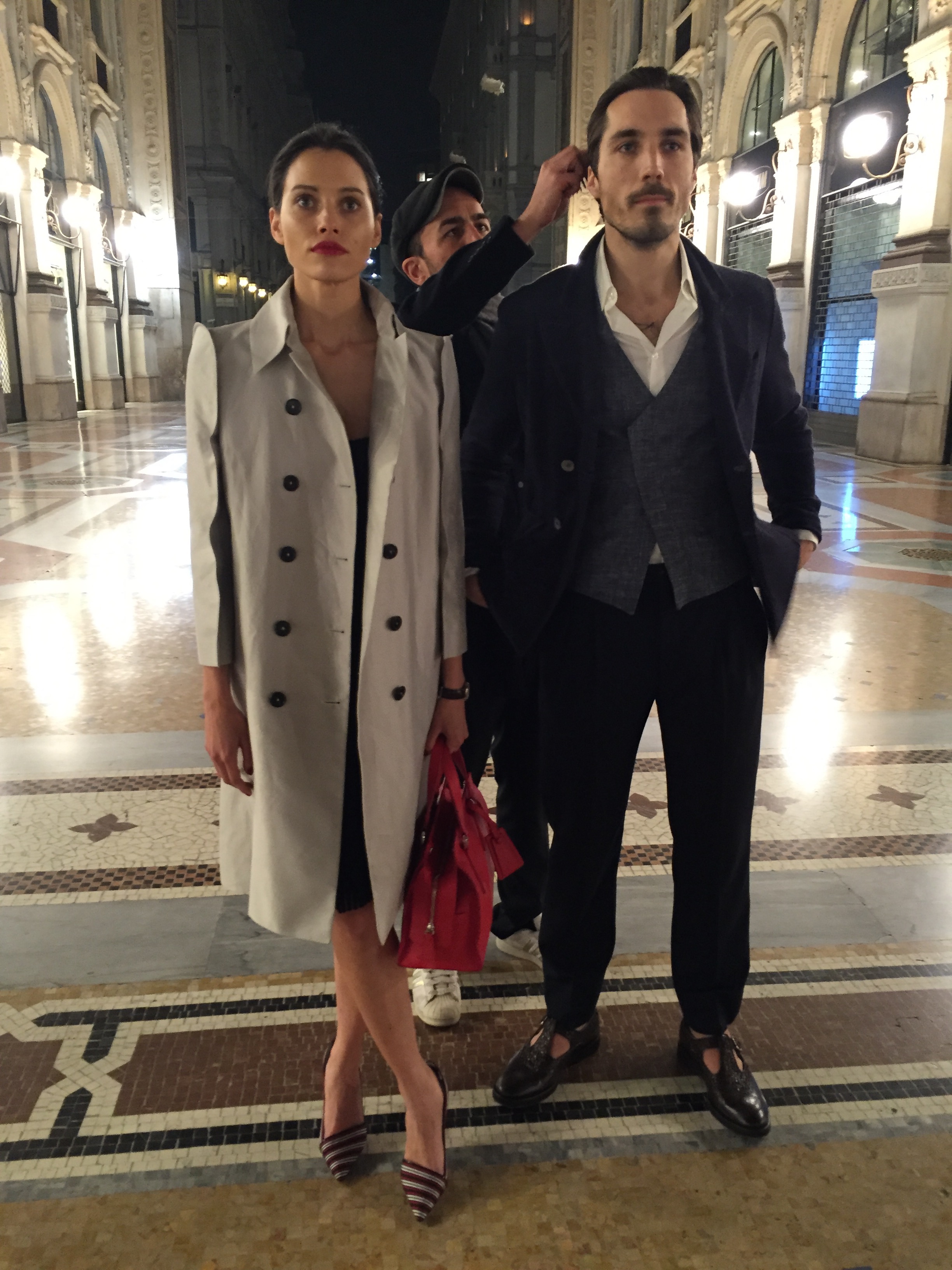 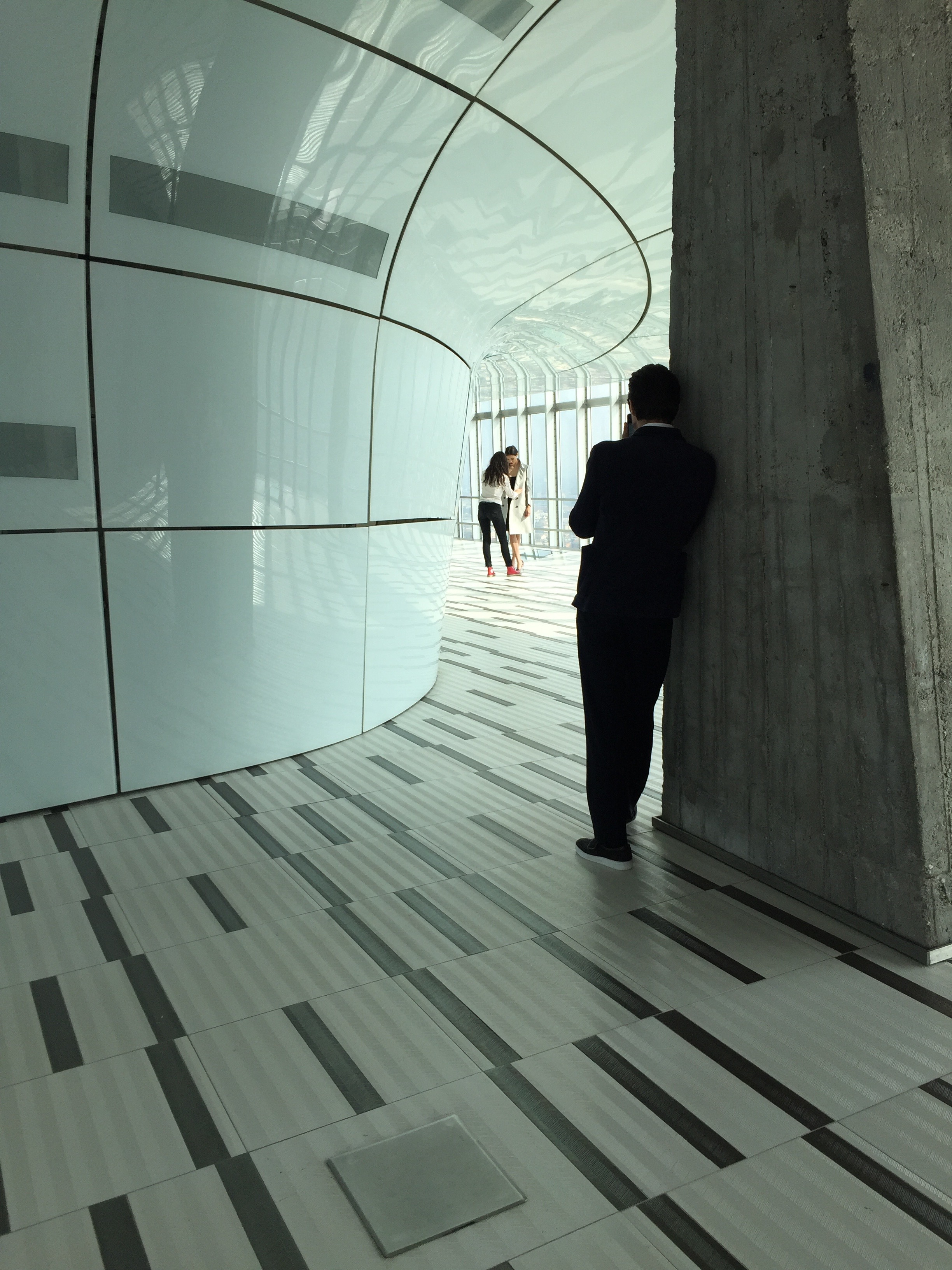 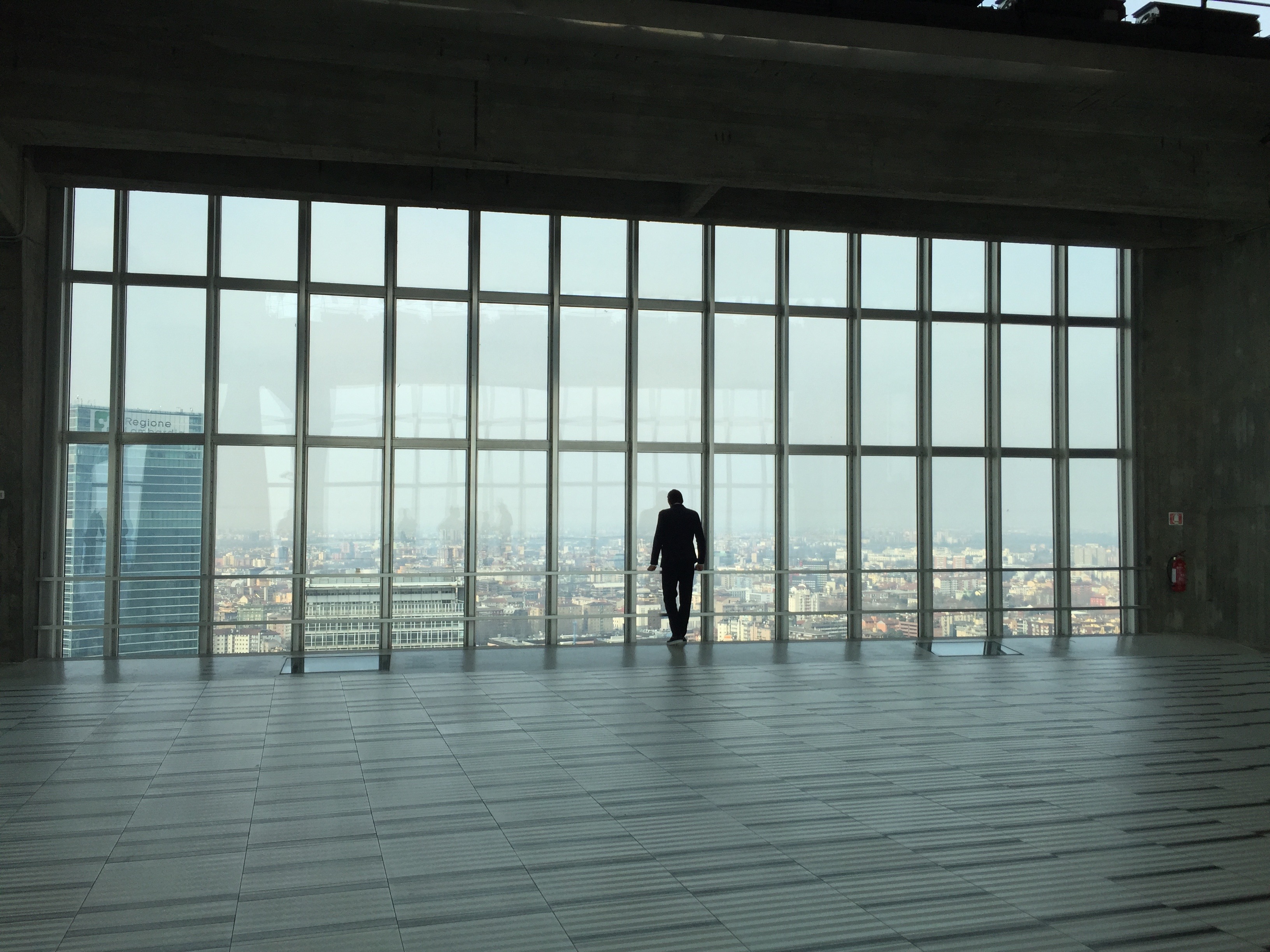 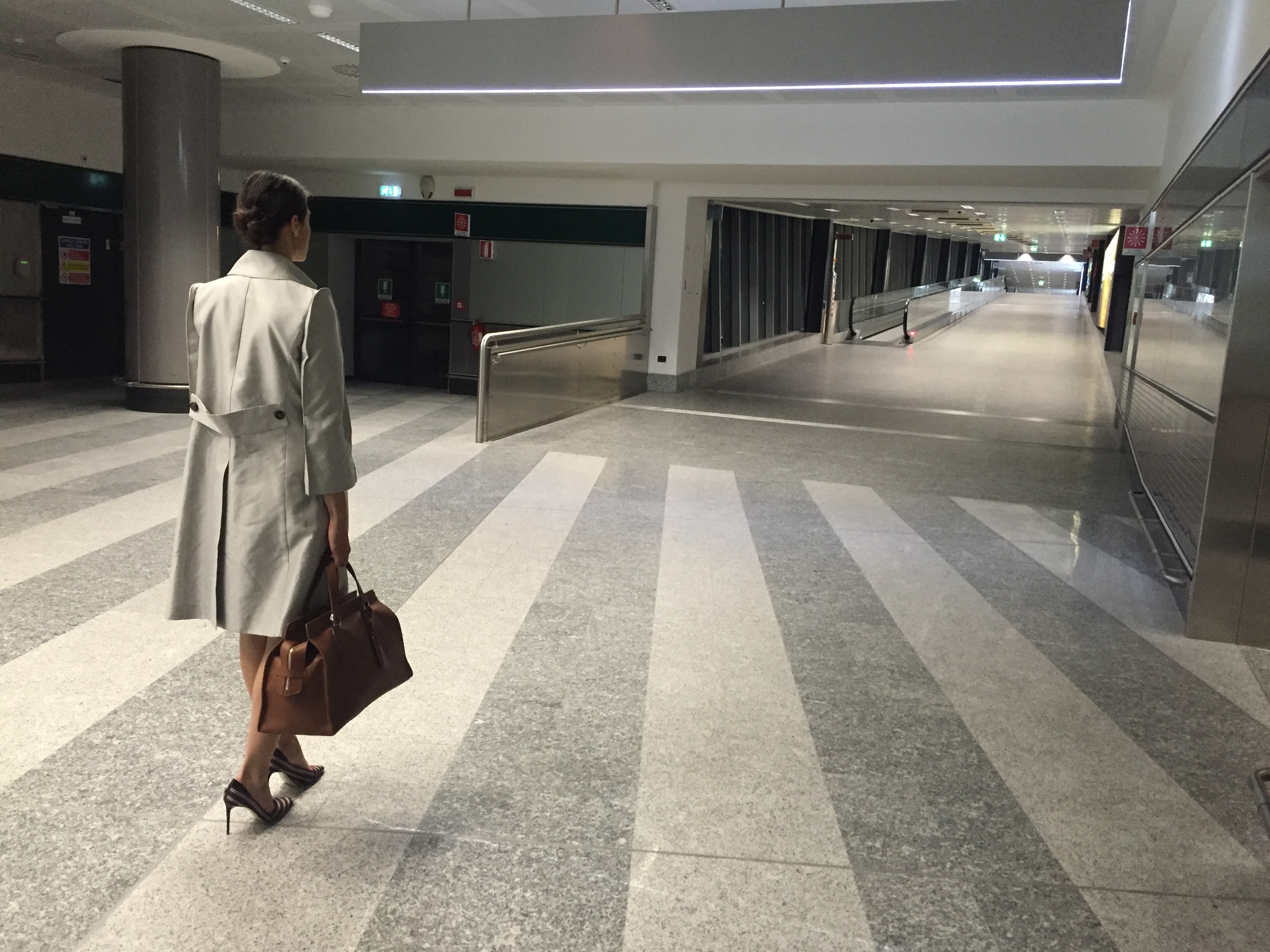 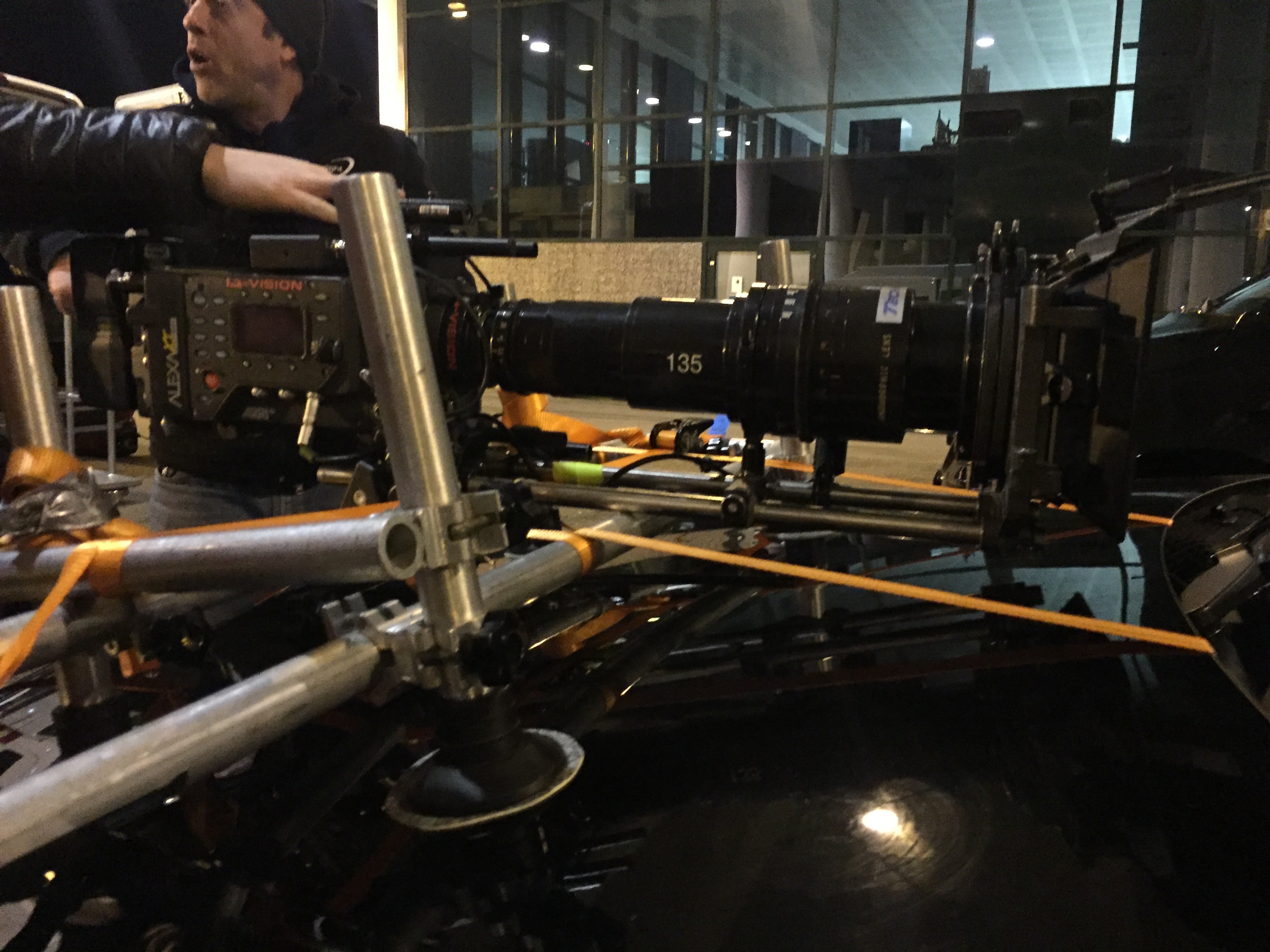 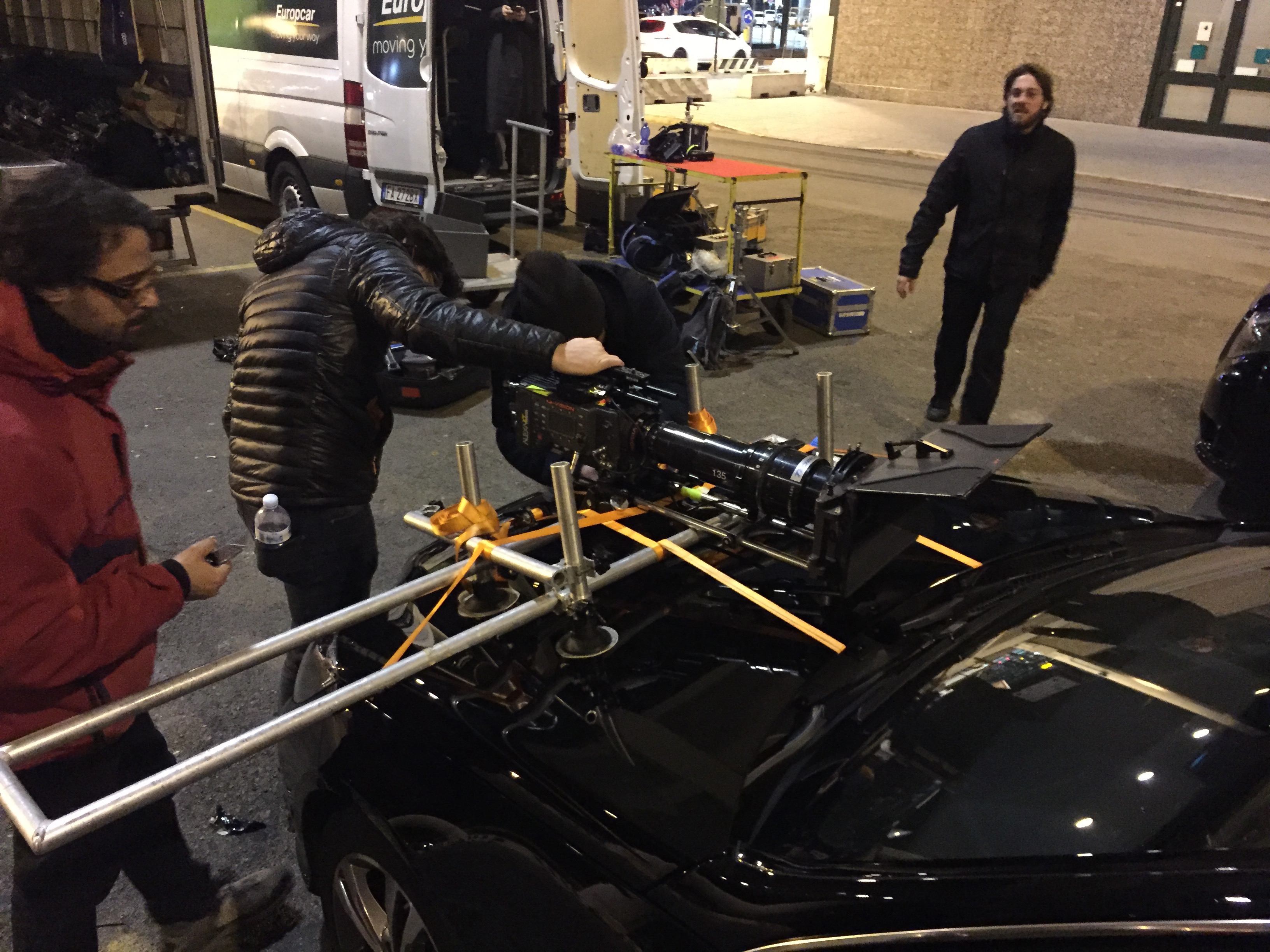 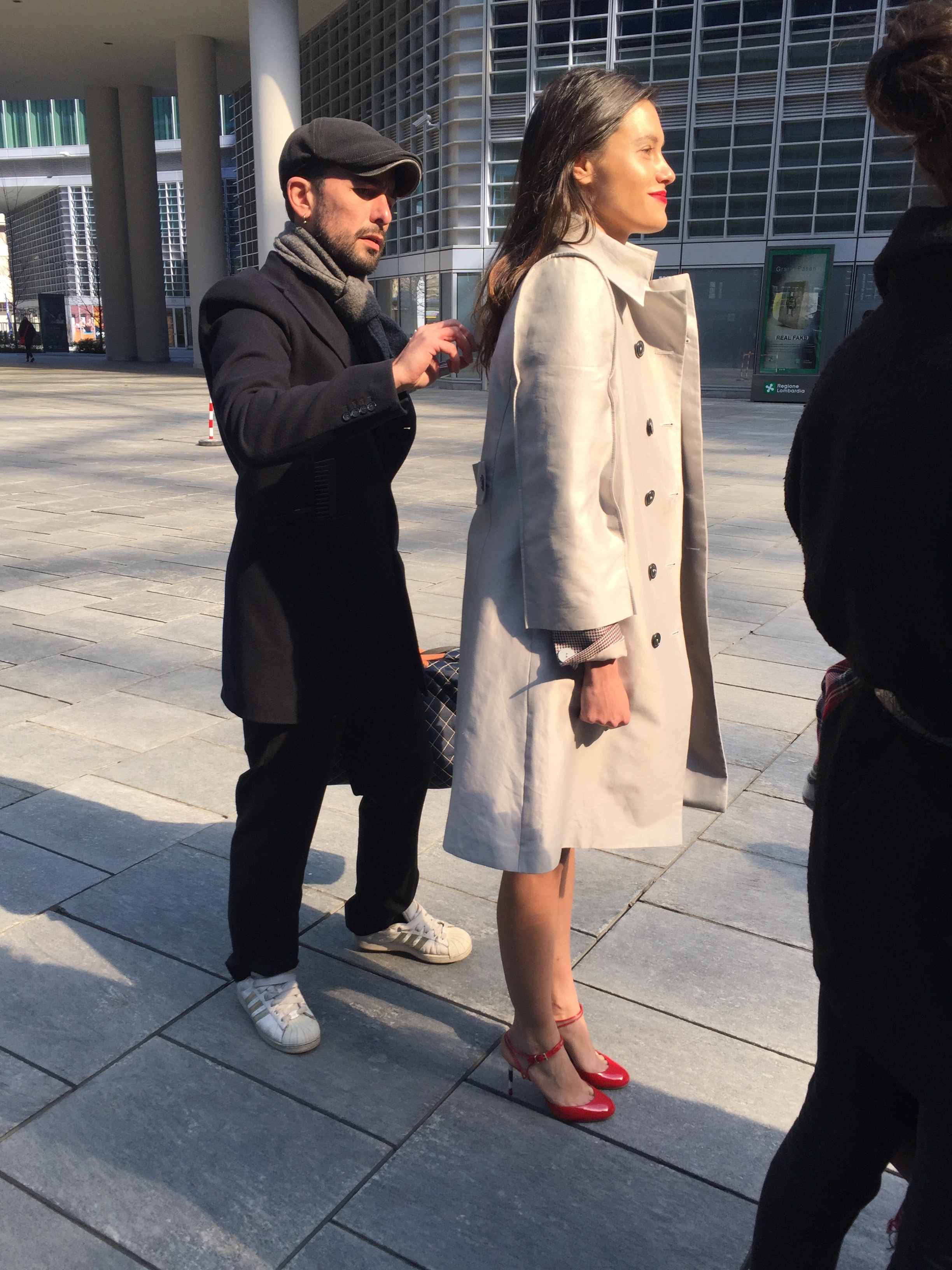 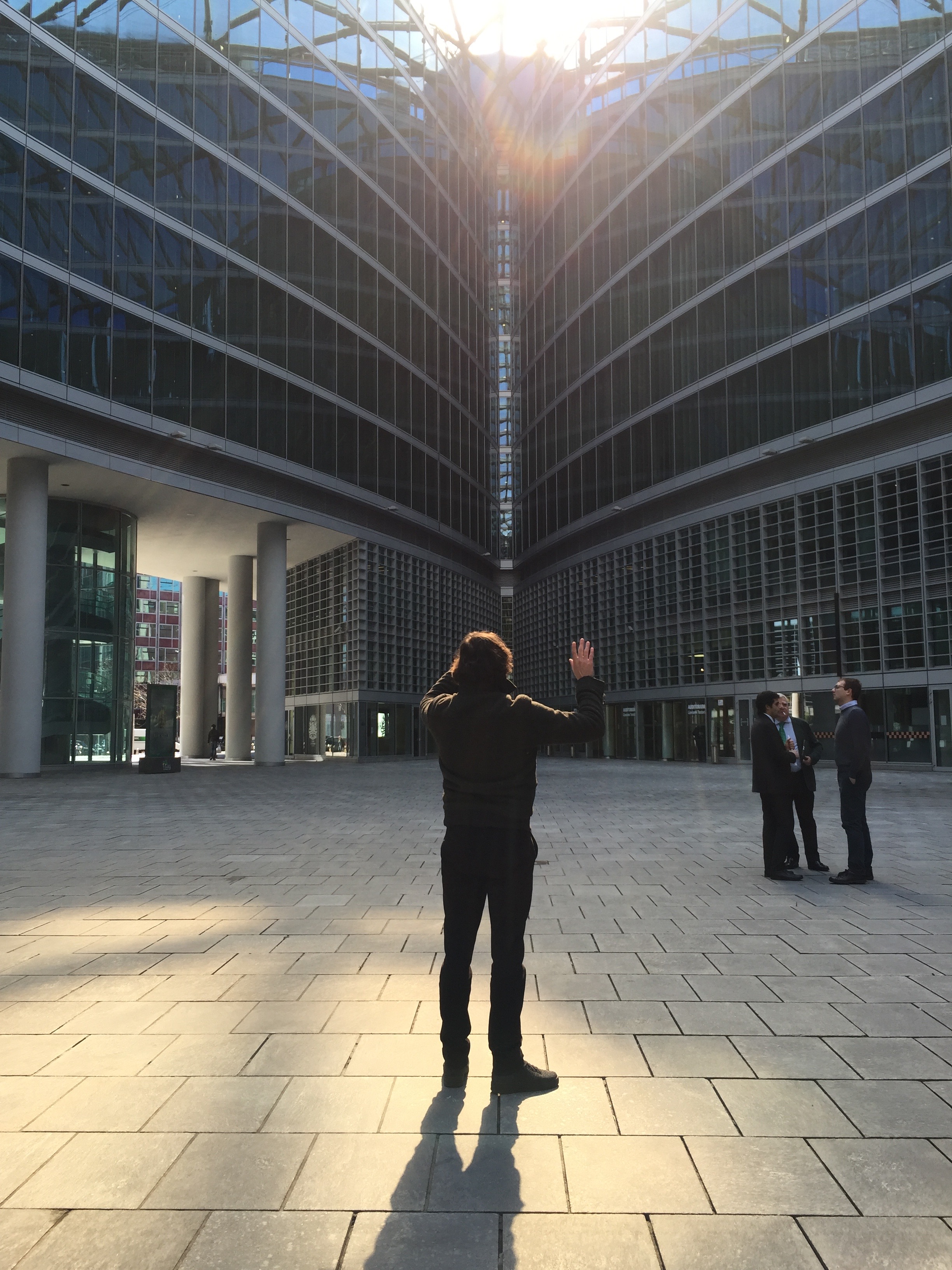 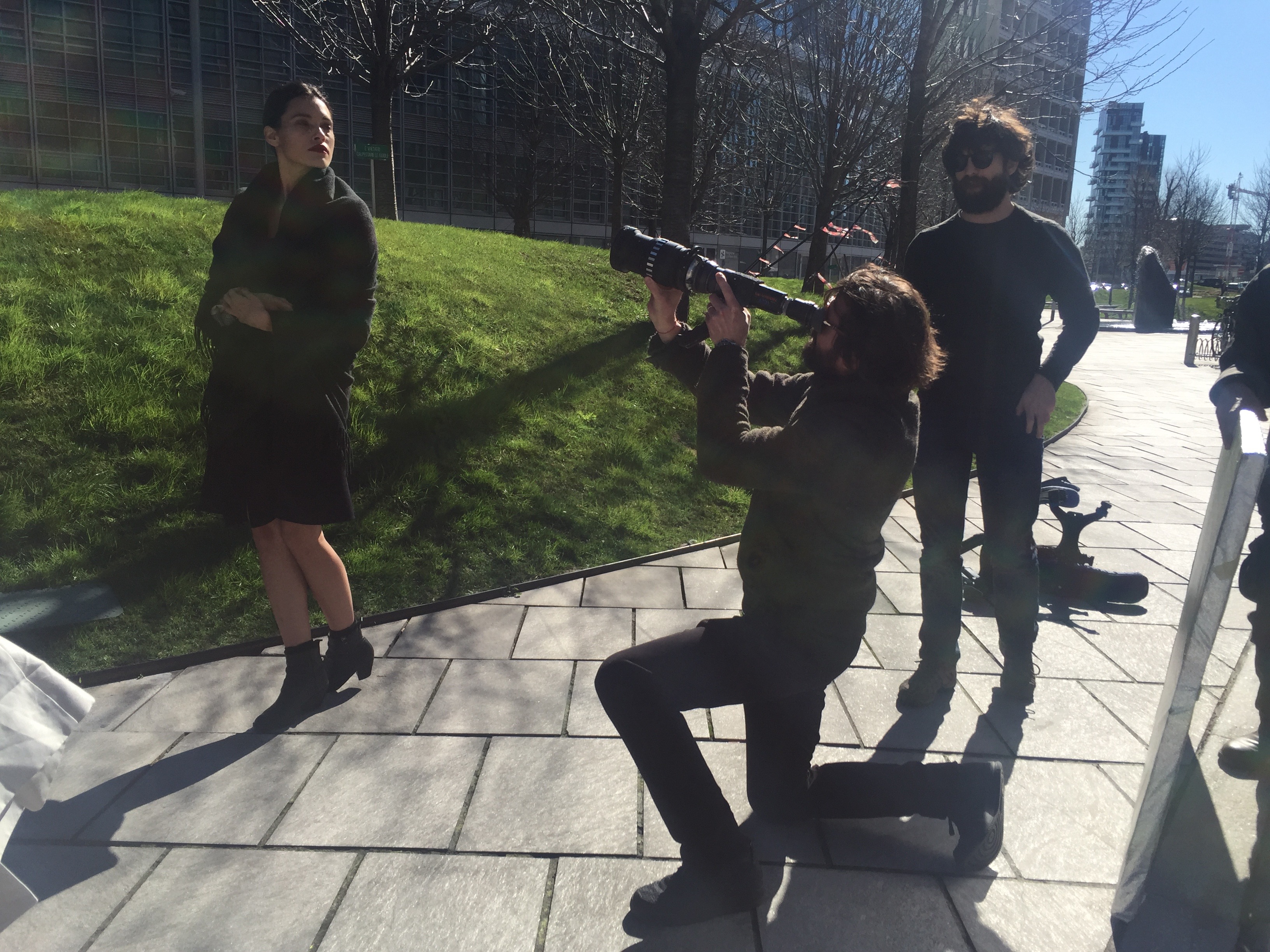 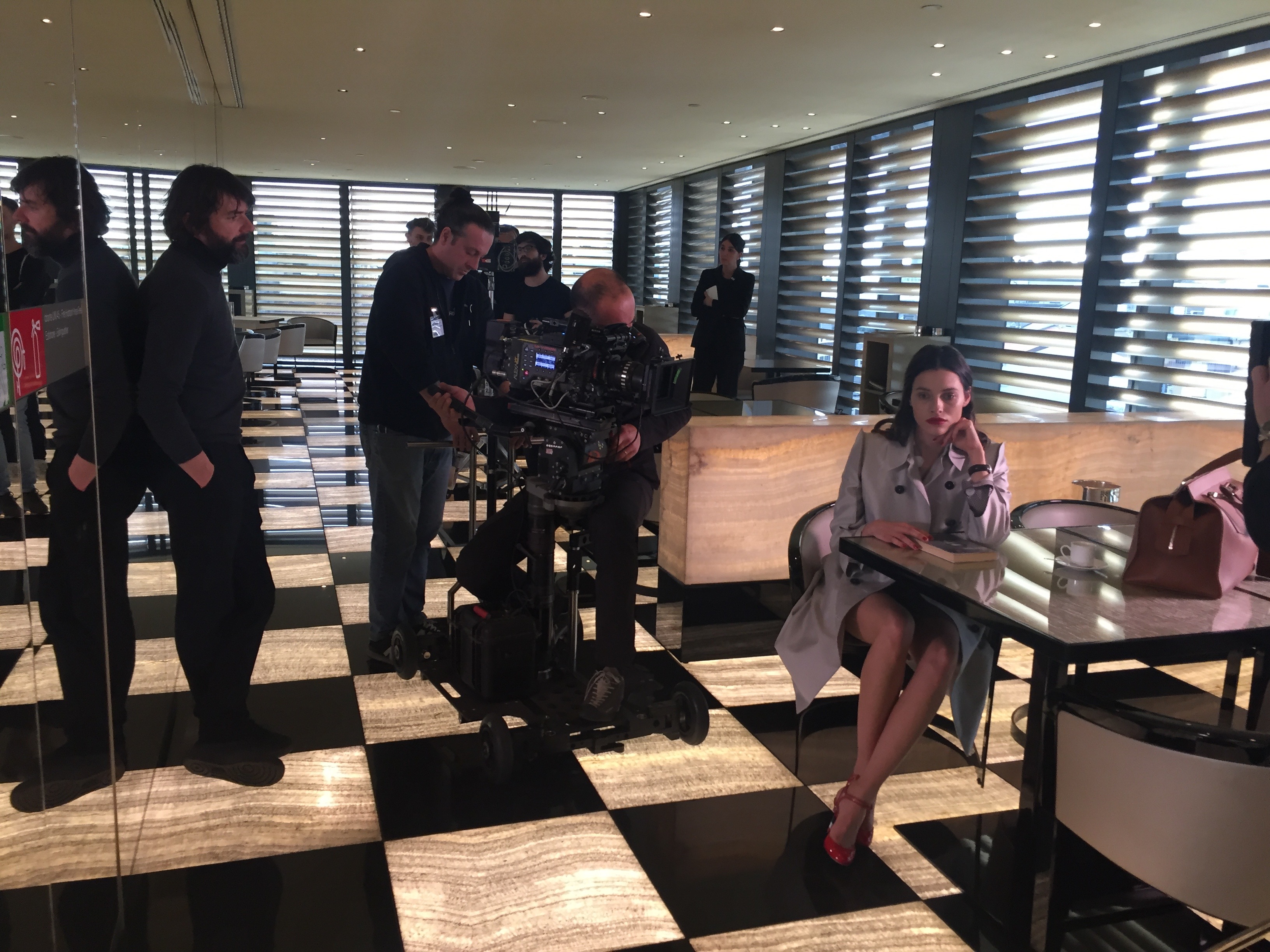