Hi! We are CLAY, a visionary multifaceted production agency born from the creative minds of a group of video professionals. Since 2010 we have been crafting projects with unwavering attention to detail, supported by a network of the best designers and art directors from all over the world. 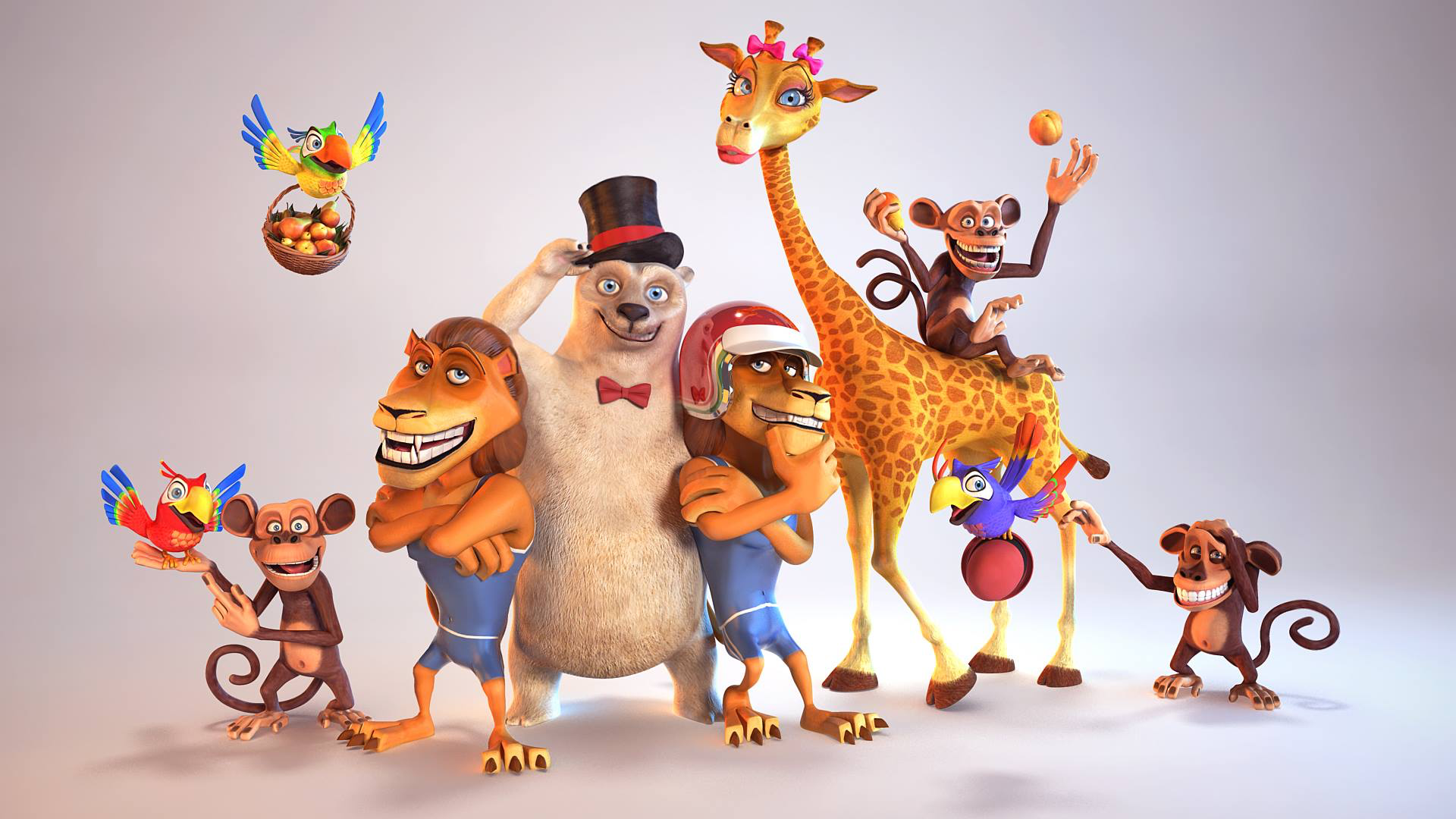 We produce, shoot and post-produce all genres of advertising, from TVCs to corporate videos and case studies. We specialise in 3D VFX, post production effects and character animation. 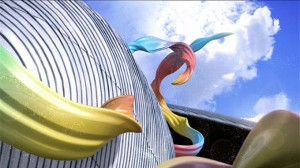 We provide logistical and technical support for all aspects of video shoots, organising everything from the crew and equipment to location scouting and management. 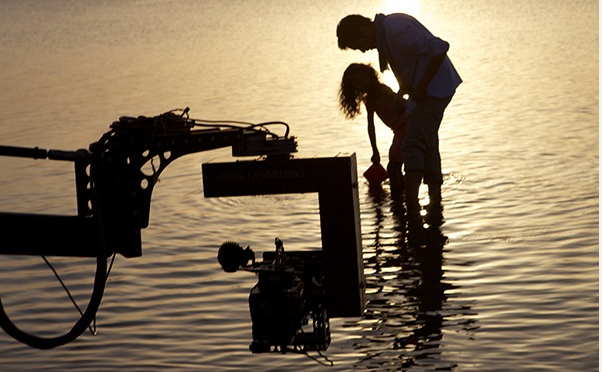 We work together with creative agencies to create premium content for live events: projection mapping, editing, visualisation for pitches, and everything our clients need to bring their vision and projects to life. 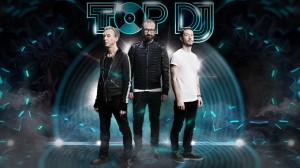 We are specialised in video editing, special effects, rig removal, rotoscoping, audio dubbing and syncing. We package your project and deliver it to your audience in the most professional way. 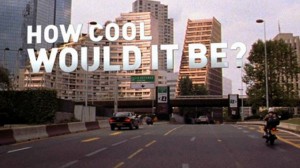 Launching a new TV channel or network, or refreshing your old brand, is no easy task. Starting from your visual strategy, we will work with you towards the ideal solution, providing you with prototypes for how your channel could look in the future, and supporting you at every step from first brainstorming until first broadcast. 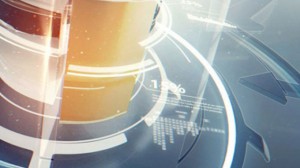 LEARN MORE
SOME OF OUR CLIENTS:

To celebrate the 40th anniversary of his brand, Giorgio Armani created a new handbag in 2015.

The Parisian director Nicolas Pier-Morin was in charge of shooting three episodes of the web series advertising the product. The web series was published by Le Figaro and featured on the French daily newspaperís website dedicated to fashion, Madame Figaro. Nicolas needed support for his shoot in Milan and turned to us for the location scouting, location management and executive production.

In 2013 we rebranded the entire OSN network in Dubai.

This was a huge and demanding project, right from the pitch where we were in competition with two European giants of motion design.
OSN network is a Dubai-based direct-broadcast satellite provider serving the Middle East and North Africa (MENA). It offers popular entertainment content, including movies, sporting events, and various TV shows from major networks and studios such as Warner Bros., Paramount, HBO, Fox, Disney, Sony, MGM, Universal, ESPN and DreamWorks. 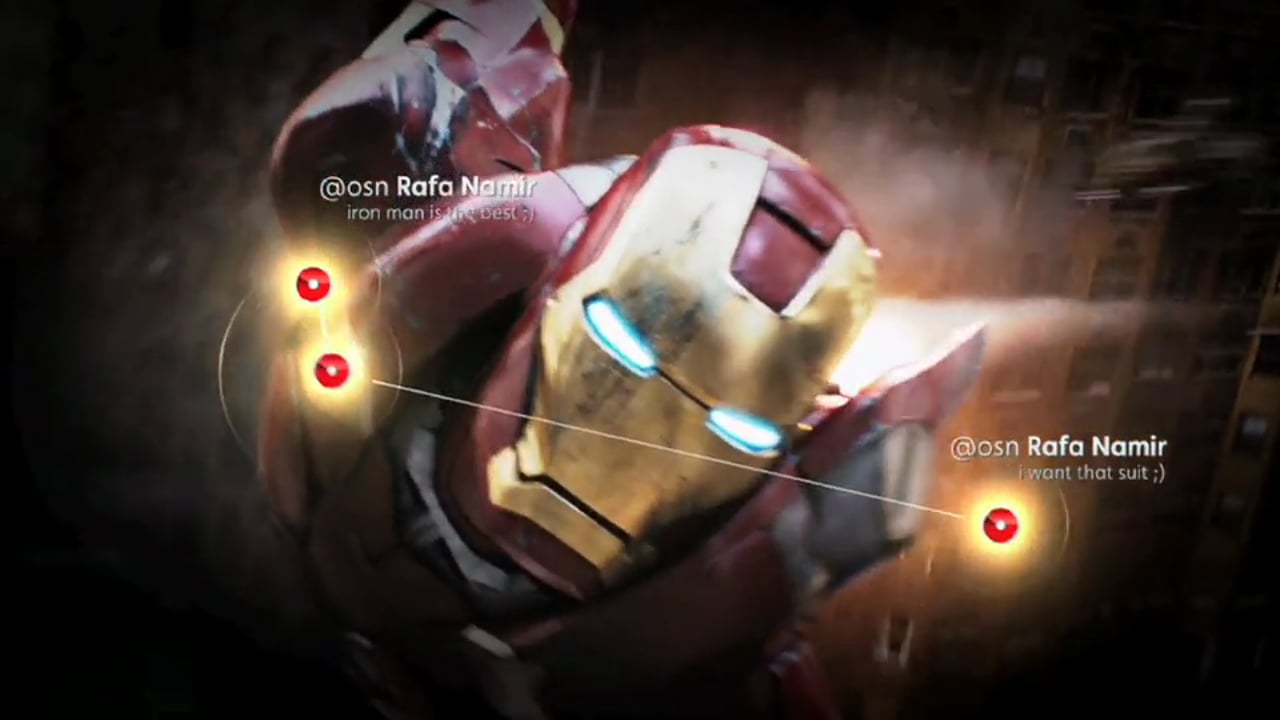